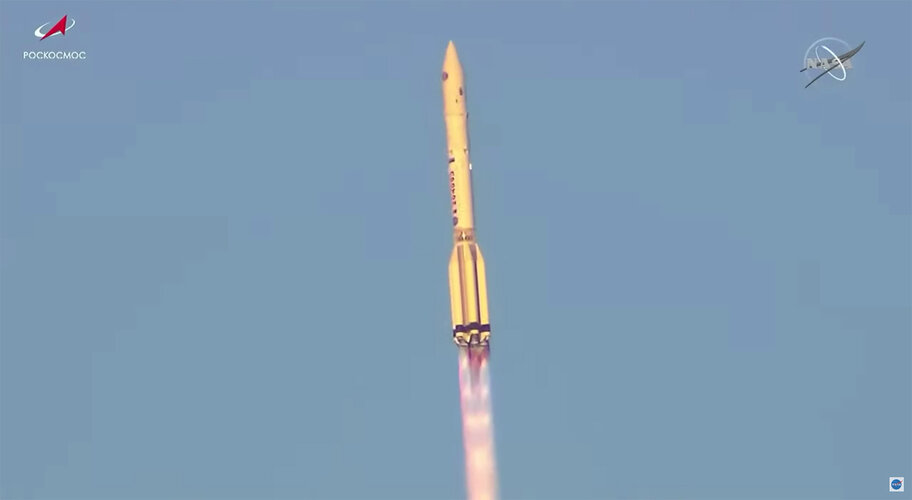 The European Robotic Arm (ERA) is on its way to the International Space Station after being launched on a Proton rocket from the Baikonur Cosmodrome, in Kazakhstan, at 16:58 CEST on 21 July 2021.

The 11-m-long robot is travelling folded and attached to what will be its home base – the Multipurpose Laboratory Module, also called ‘Nauka’. The Proton-M booster placed Nauka and ERA into orbit around 10 minutes after liftoff, nearly 200 km above Earth.

The International Space Station already has two robotic arms; Canadian and Japanese robots play a crucial role in berthing spacecraft and transferring payloads and astronauts. However, neither arm can reach the Russian segment.

ERA is the first robot capable of ‘walking’ around the Russian parts of the orbital complex. It can handle components up to 8000 kg with 5 mm precision, and it will transport astronauts from one working site to another.

More about the European Robotic Arm.

Tracking the movement of a single nanoparticle

A hundred days of science for Thomas